US equity markets are tumbling after hours following reports from Bloomberg that, according to people familiar with the matter, The White House is holding off on a decision about licenses for U.S. companies to restart business with Huawei after Beijing said it was halting purchases of U.S. farming goods.

American businesses require a special license to supply goods to Huawei after the U.S. added the Chinese telecommunications giant to a trade blacklist in May over national-security concerns. There are reportedly over 50 requests that are pending, but more notably this is yet another clear escalation in what everyone hoped was a short-term ‘stablization’ in tensions between China and US.

As a reminder, Trump said last week there were no plans to reverse the decision he made in Japan to allow more sales by U.S. suppliers of non-sensitive products to Huawei. He said the issue of Huawei is not related to the trade talks.

So much for that! 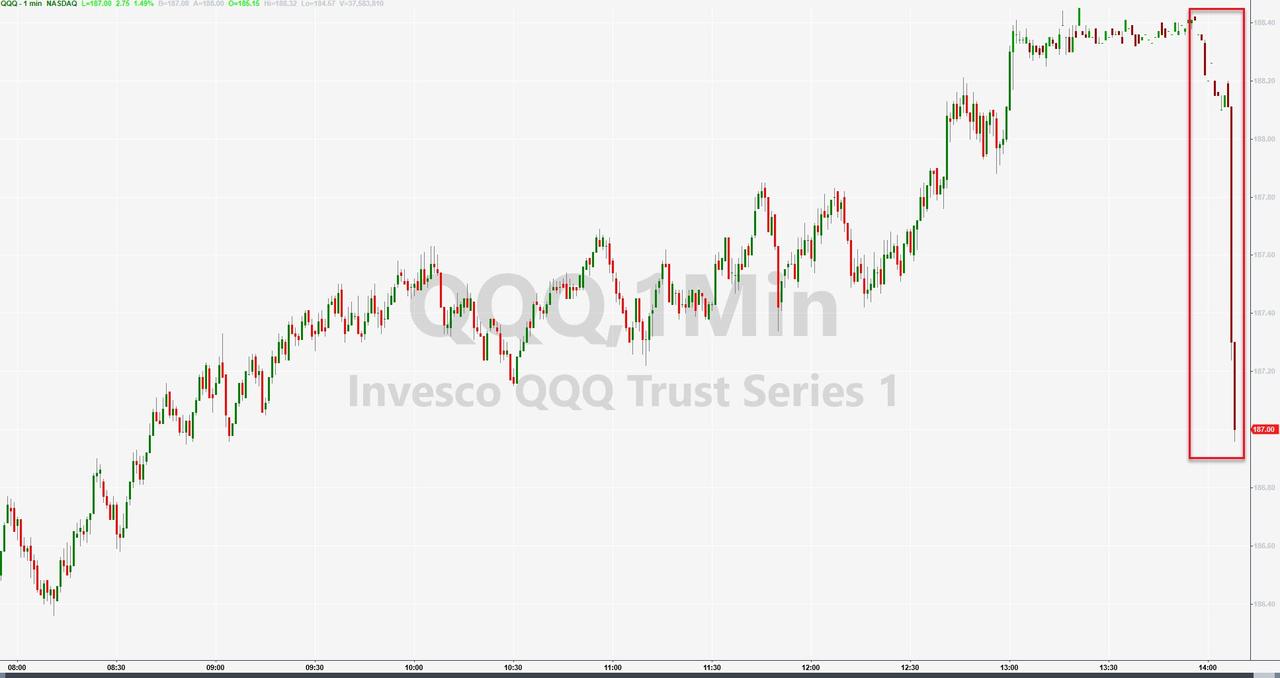 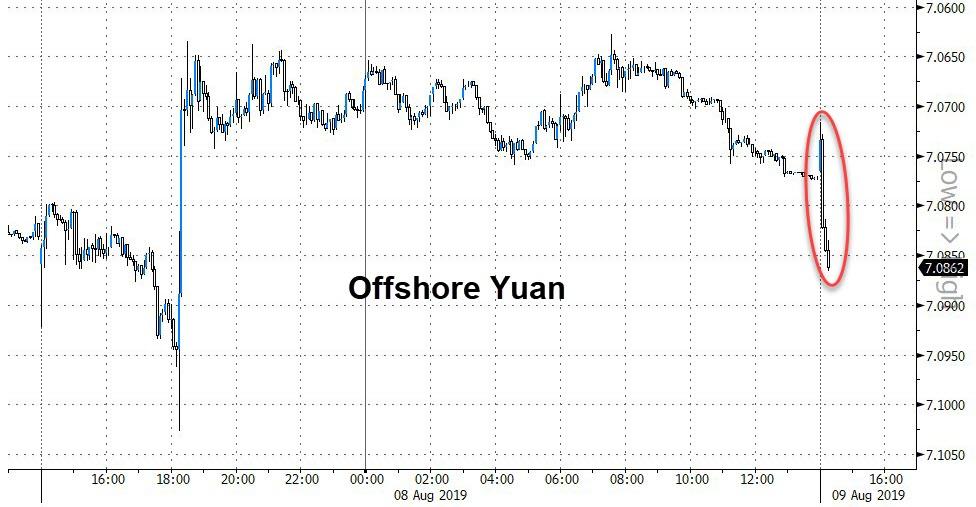 So all eyes will once again be on the Fix tonight to see if China retaliates to the US retaliation.